Will The Fed Break the Back of Inflation, The Economy, or Both?

To say that the financial markets have been challenging this year would be quite the understatement. From inflation and the war in Ukraine, to the energy crisis in Europe and the Federal Reserve’s (the Fed) aggressive hiking of interest rates to quell inflation, investors have had plenty of head winds to deal with. As the third quarter closed, interest rates were spiking and stocks were falling, recording the third straight quarterly decline for stocks AND bonds. Three consecutive quarters of declines for stocks and bonds has never happened going back to 1976. The following are a few data points demonstrating how tough this market has been.

After arguably being too slow to raise interest rates, the Fed is now aggressively raising rates and will continue doing so until inflation readings begin to improve. This sharp rise in rates has rattled both stocks and bonds as evidenced above. But there does appear to be a silver lining. The bond market has likely priced in most, if not all, of the additional tightening the Fed will do. In addition, long-term inflation indicators have already turned down indicating the markets believe inflation will be lower in the coming year. This can also be seen in numerous commodities such as lumber, aluminum, and crude oil which are all down 59%, 44%, and 30% respectively from their recent highs. Housing is also slowing as the interest rate on 30-year fixed rate mortgages have gone from 3% to over 6% in the last year, negatively impacting the affordability of housing. Since peaking in June, national home prices are down several percent, with more than half of the nation’s 400-plus metropolitan areas suffering significant declines. This cooling in inflation may begin to appear in the inflation numbers later this year which would likely be celebrated by the markets as it would indicate the Fed may be closer to the end of its interest rate increases. One of the risks the Fed runs, however, is overtightening monetary policy by aggressively raising interest rates in the face of a slowing economy. Fed policy acts with a lag, meaning we will not know the full impact of their recent actions until early next year. The economy is clearly slowing, thereby increasing the risk that the Fed pushes the U.S. economy into a recession.

Although this year has been very difficult for investors, it has also offered up opportunities. For the first time in years, we can purchase both government and corporate bonds with yields of 4 percent or more. While the pain in bonds has been intense, the prospective outlook, especially if a recession were to occur in 2023, appears relatively attractive. In addition, stocks have already fallen substantially this year with many companies down 50 plus percent. The median S&P 500 stock now has a price-to-earnings ratio of 14.5, the lowest since early 2013. It is becoming easier to find quality businesses at fair to cheap prices. While the markets may continue to trend lower in the coming months before ultimately finding a lasting bottom, we plan to continue adding to both existing and new positions as prices improve and future returns become more attractive, all the while making sure we are maintaining adequate liquidity.

As always, we appreciate the trust you place in us and we remain committed to helping you achieve your financial objectives. 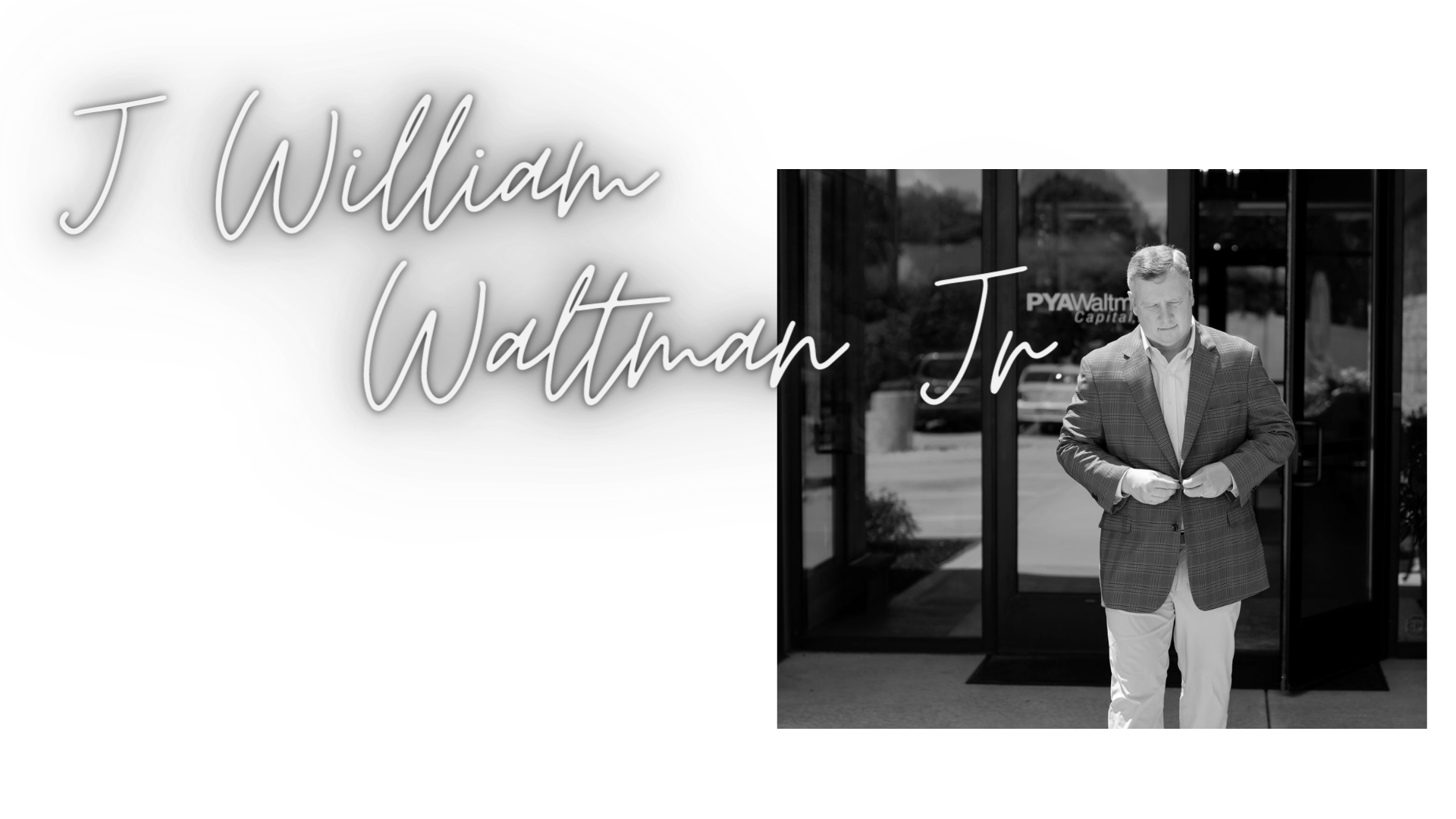 The opinions expressed are those of PYAW’s Investment Team. The opinions referenced are as of the date of publication and are subject to change due to changes in the market or economic conditions and may not necessarily come to pass. Forward looking statements cannot be guaranteed.  The sources of information used are believed to be reliable.  PYAW has not independently verified all the data used in the presentation and its accuracy cannot be guaranteed.

PYA Waltman Capital, LLC (“PYAW”) is an investment adviser registered with the U.S. Securities and Exchange Commission. Registration does not imply a certain level of skill or training. More information about PYAW’s investment advisory services can be found in its Form ADV Part 2, which is available upon request.  PYA-22-34